Cyprus is famous of its sophistication and stunning natural beauty. You can find in this unique island all the colors of our nature, whether high palms, beaches with silk golden sand, rising over the earth mountains, perfectly clean air and all year round a sun that shines more than 320 days a year.

Cyprus - it is the place where you always want to come back. What can be more magnificent than sun, sea and mountains together?! Exactly here is place where the fascinating stories of ancient Greek myths and legends took place. The rich and eventful history of Cyprus preserved for us numerous medieval fortresses and ancient towns that anyone can visit and come to know himself.

Many countries tried to capture this piece of paradise on the Earth. However, just in middle of twentieth century has it gained its independence.

In addition to the pleasant climate and beautiful landscapes, many people choose Northern Cyprus because of the variety of international universities and colleges that offer American and British education in English. Lots of universities in Northern Cyprus offer various scholarships for international students. The only difficulty is which of them to choose and which suits better for you. Cyprus is considered to be a student island, which a study showed that 75,000 students were present from all corners of our globe. 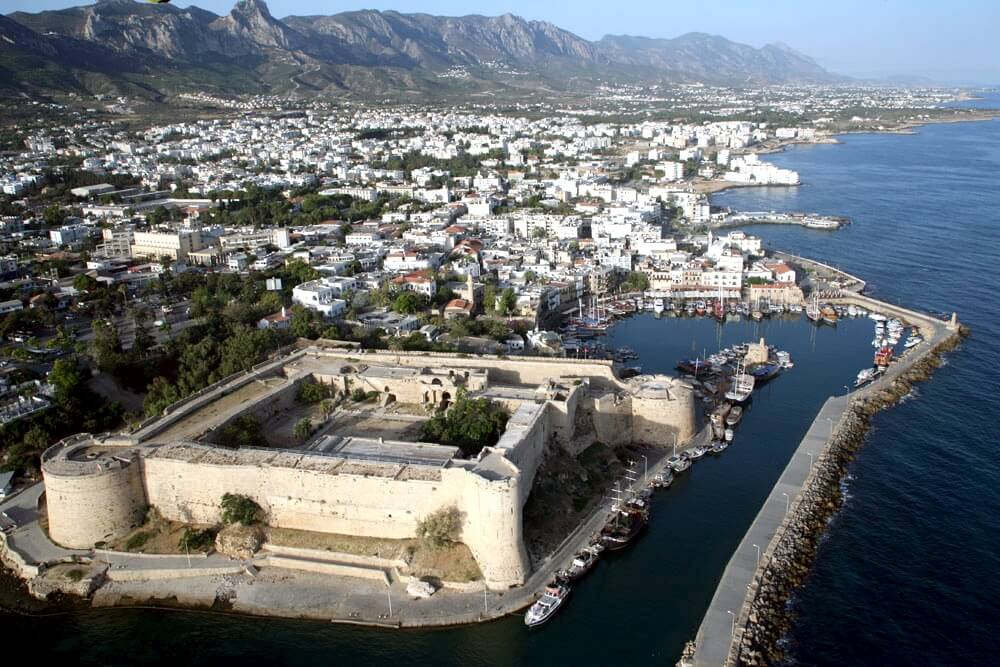 Cyprus is one of the safest countries in the world. Local people are famous of their hospitality, friendliness and cordiality. Cypriots are not used to locking their doors and windows or to remove their keys from their cars, this proves once again that the crime rate is among the lowest in the world.

Cyprus - the third largest island in the Mediterranean Sea. Thanks to rich history, different cultural traditions of the East and the European life closely cross in this country. Cypriot cuisine is multifaceted and diverse, it is a mixture of different styles and cultural preferences. Thanks to the mild climate Cyprus is also famous for its local vegetables and fruits (oranges, mandarins and pomegranates grow everywhere and you take them off the tree to enjoy).

Every town in Cyprus is beautiful with its own unique charm and even winter temperatures allows to bask in the sun. 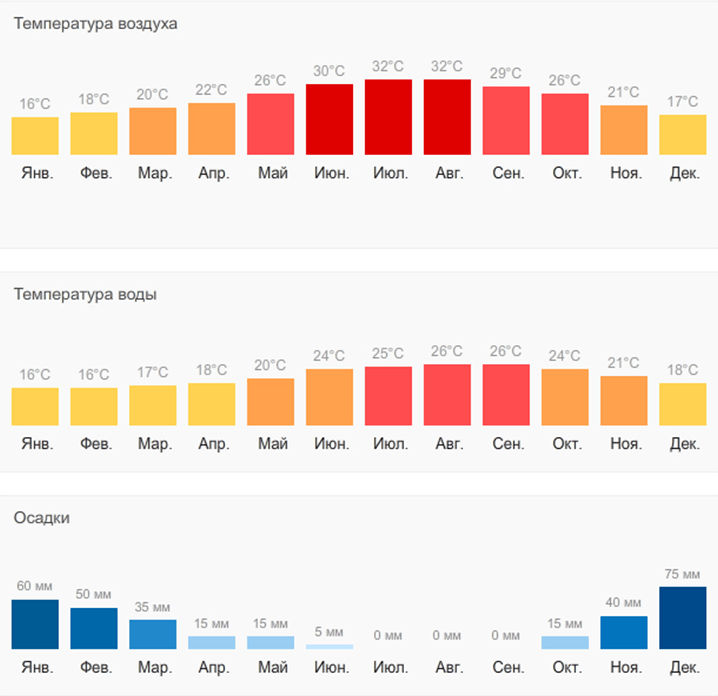 The best time of the year in Cyprus is the period from May to October and the mellow season embraces September – October. Nevertheless, visiting this paradise at any other time of the yearwill also leave you satisfied as well.

There are various national and traditional exhibitions, concerts, performances and folk festivals on the island of Cyprus during the year.

As a heritage of the British colonial times Cyprus has the left driving system, the rest of the traffic rules are the same as Europe’s. You can also use public transport: buses, including shuttles, and taxis.

Northern Cyprus will suit everyone’s taste: history lovers, romantics and active travelers will not miss on this wonderful island.

We are pleased to introduce you to the new summer program at the International University Final "Summer School of English and Entertainment", as well as the "Summer School for the Educational Course".  The program is designed for students from 10 years old!

We help students and their parents quickly and objectively choose the university and educational program, help to apply for accommodation, flight details, transfer, visa formalities and prepare documents for a scholarship!

What would you like to study or study now?
All polls
Weather in Kyrenia

It is important to have a knowledge of the recent history of the island of Cyprus and the historical background of the Cyprus problem in order to understand the scope of relations between the Turkish Republic of Northern Cyprus (TRNC) and the Republic of Turkey.