News about Higher Education from Ministry of Education

The minister of national education and culture of North Cyprus, Ozdemir Berova, stated that there are 15 universities and 93 000 students in North Cyprus now, it is now seem to be an island of education.

The Minister also ensured that the government will take a personal interest that the new system to be carried out properly. Minister Berova had a meeting with rectors of the universities of North Cyprus, where they have discussed improvements in educational system. The higher education was claimed to be of upmost importance to the country. 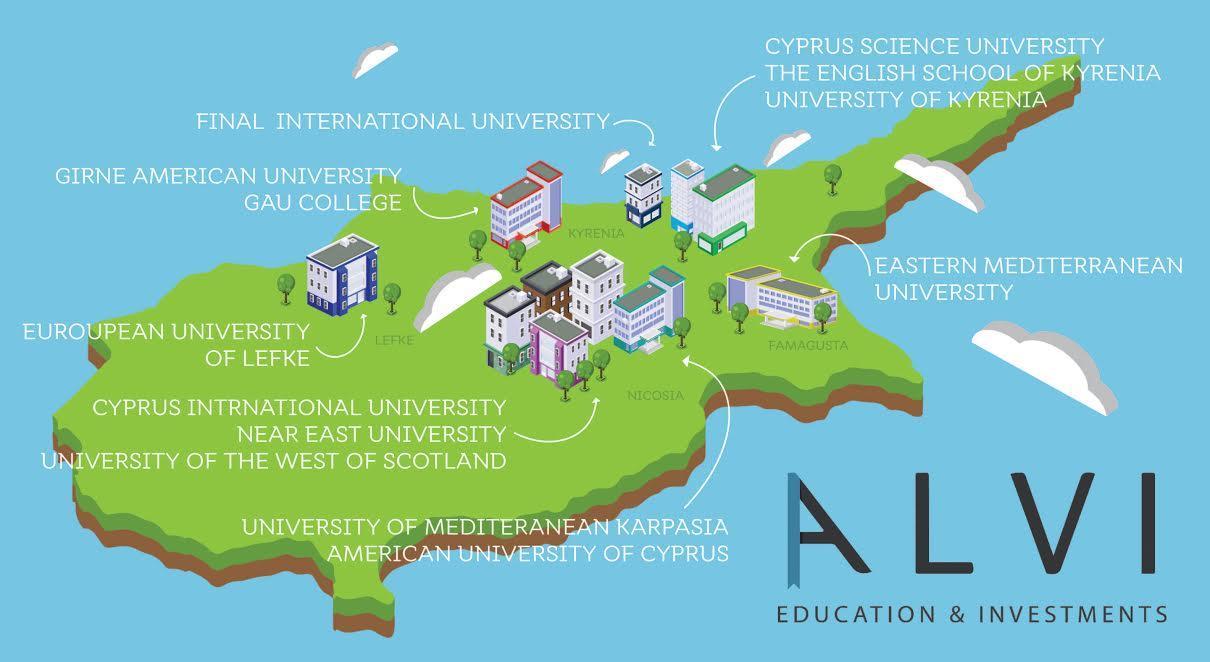 Ozdemir Berova reminded that he was a candidate to become a prime minister. And when he does become one, he will make sure that all those higher education laws will be executed immediately.

The rectors of European University of Lefke (EUL), Mehmet Ali Yükselen, and Near East University (NEU), Nazife Baykal, also mentioned that they have already started preparation of the new program being implemented so it can, hopefully, be used next year. All the participants of the meeting agreed on the importance of the new laws in higher education system.

It was also noted that it’s quite rare for a country to have students as 1/3 of its population.

What would you like to study or study now?
All polls
Weather in Kyrenia

It is important to have a knowledge of the recent history of the island of Cyprus and the historical background of the Cyprus problem in order to understand the scope of relations between the Turkish Republic of Northern Cyprus (TRNC) and the Republic of Turkey.